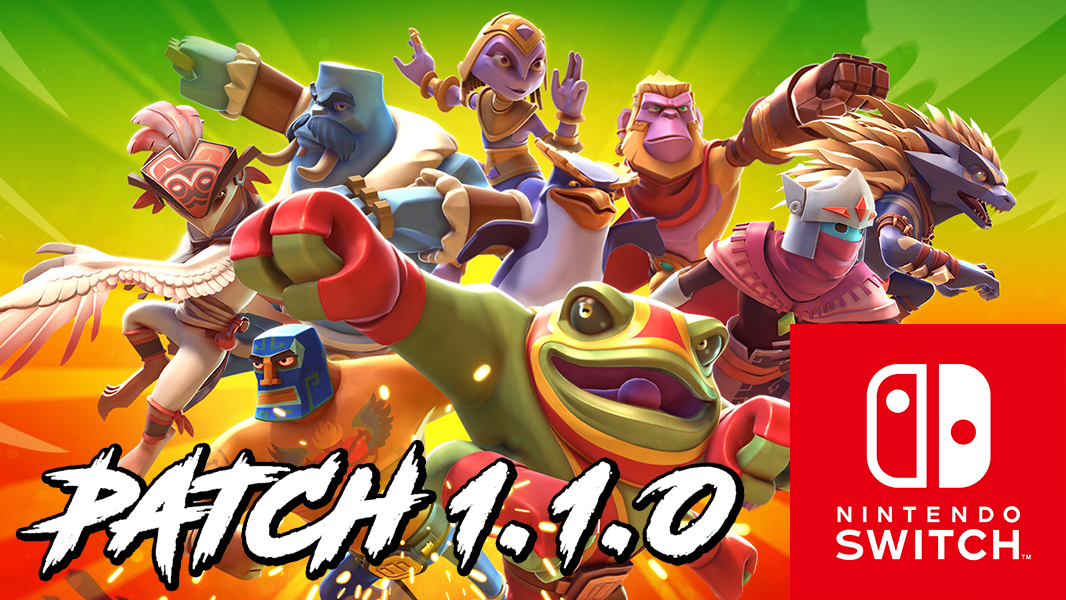 Heavy optimizations to get rid of the ‘frame stutters’ reported by players.