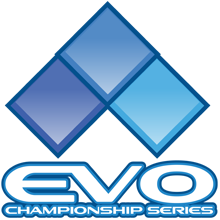 I’d like to share my experience at EVO 2016, the world’s largest fighting game event which is held in Las Vegas. Aside from tournaments featuring the best players in the fighting game community in games like Street Fighter V and Super Smash Bros. Melee, EVO 2016 also hosted the playable debut of Brawlout! 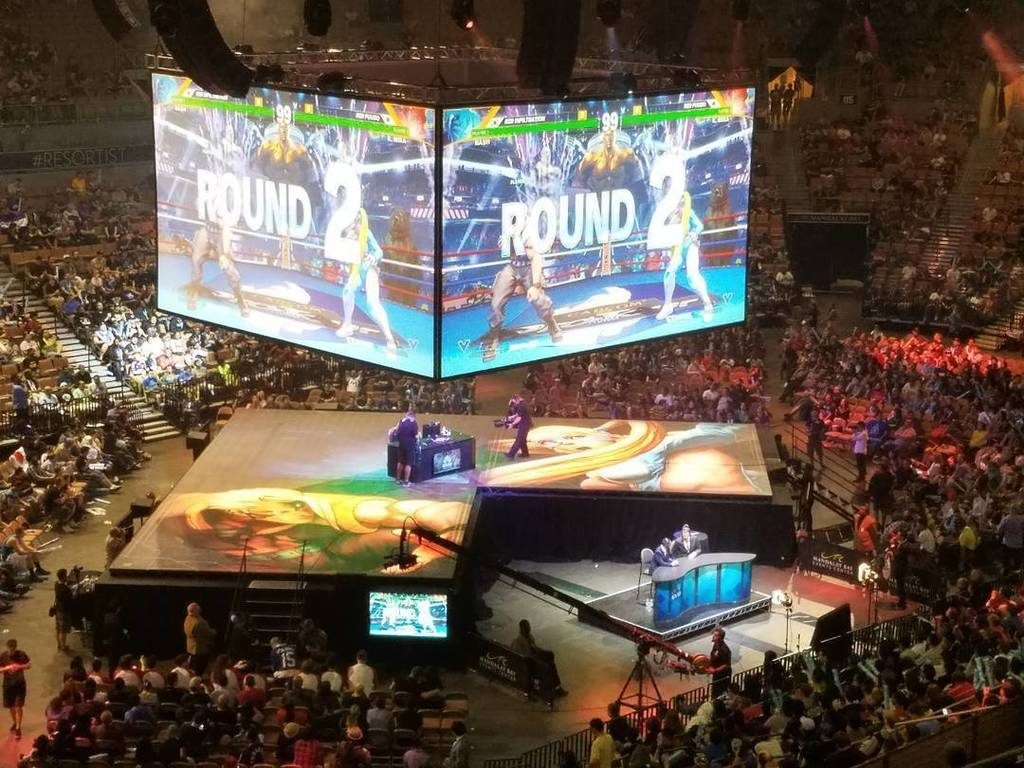 We attended EVO as part of The MIX indie showcase, a gathering of about 20 developers that demonstrated their latest games beside the event’s semifinals stage. 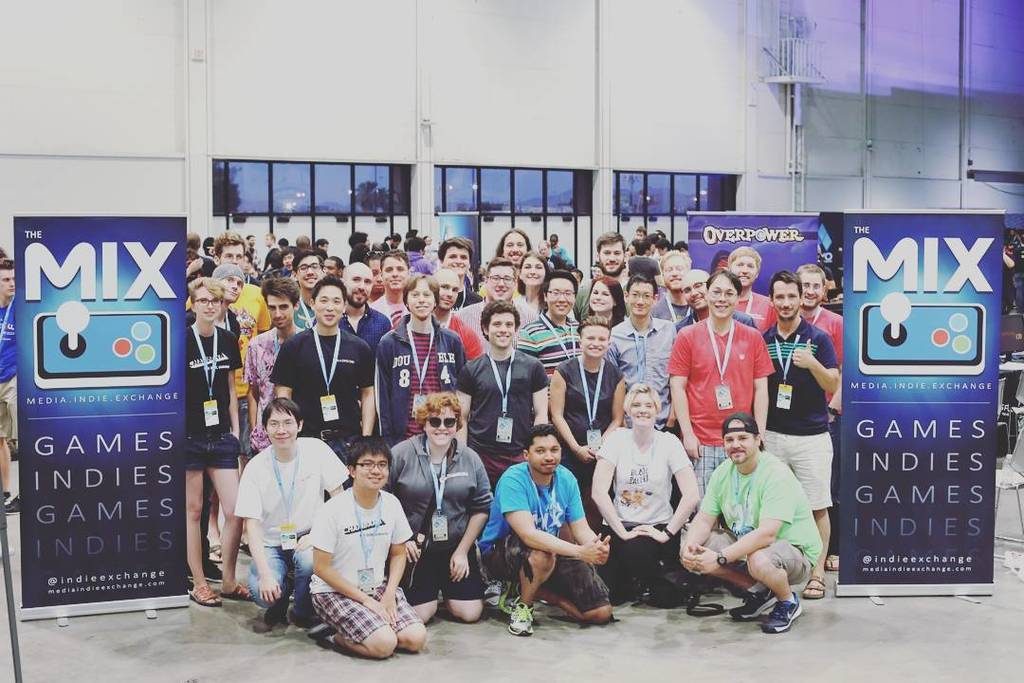 The MIX at EVO

The MIX had several rows of tables set up with displays and chairs for each game, allowing those attending the show to relax while trying out new titles and chatting with developers. We set up a four-controller space and invited groups of people to try Brawlout together and see how it compared to their favorite fighting games.

It was a great spot for foot traffic; attendees naturally crowded behind us to check out vendors and those heading to the semifinals stage often paused to watch matches of Brawlout unfold.

Although we showed a very early build of the game that was missing moves and features, most people were really excited by Brawlout’s potential after playing a couple matches. Attendees picked up on the controls right away and enjoyed rotating through characters to try each set of moves as they found fighters that really clicked with their play style.

It was important to Angry Mob Games to attend the show because of how highly they value the community’s feedback. Prior to the show, the most common piece of constructive criticism we got was that the game seemed to move a little slowly in its debut trailer.

In response to this, Angry Mob made a new build of the game for EVO running at 1.2x speed. The reception of the new pace was overwhelmingly positive and we’re grateful to the community for nudging us in that direction!

Our neighboring developers were also fantastic people, always eager to discuss their projects with us, help with any last-minute set-up trouble and to just hang out together after long days of welcoming a new audience to try our games.

As for the rest of EVO 2016, The MIX was just one section of a large convention hall filled with vendors, tournament stations and pop-up play areas where attendees brought their own TVs and consoles to play with others. Big developers like Bandai Namco were only steps away from The MIX and pop-up stations, creating a neat sense of unity across every level of play.

To everyone that stopped by to try Brawlout and those that gave us feedback on what they loved and hoped to see added to the final game, we can’t thank you enough. Angry Mob will continue polishing the game and creating the fighter they’ve always dreamed of playing.

We hope to see you on the road at a future event or in the closed beta we’ll be launching later this year ahead of our full release in early 2017!